n The Janion Residences are Now Complete! - The Janion, Victoria BC

The Janion Residences are Now Complete! 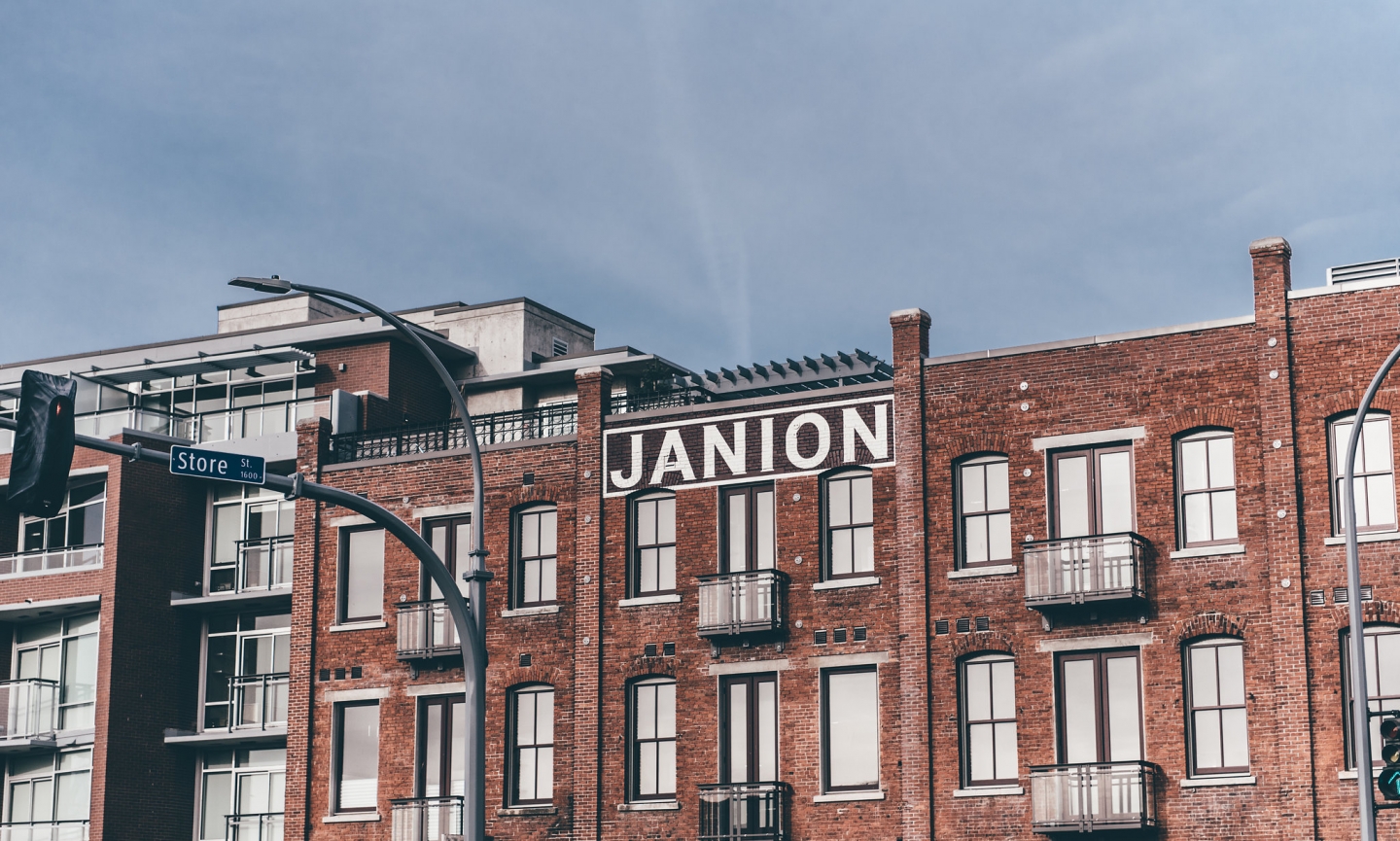 The restoration of the historic 1891 established The Janion Hotel is now complete with approximately 40 heritage units within its original restored brick infrastructure and about 75 new construction units complete in the new addition. Residents are wowed by the quality of craftsmanship, views and functionality of their spaces as this long awaited project has finally come to life. The building features all the promised amenities such as roof top deck and amenity room, with 360 views of downtown Victoria and the inner harbour that stun.

There has been a lot of attention to detail through the restoration of the heritage section of the new Janion building. Original wainscotting, railings, staircases and stairs have all been restored and painted within the original building’s infrastucture. In the new addition, you will see restored fireplace mantles that have been moved from the original rooms within the 1891 Janion Hotel and repurposed as decor along the hallways offering a perfect blend of old meets new. Within the common areas beautiful new tiles that are full of character add to the historic ambiance of the original space while keeping with the modernity of the current new finishings throughout. Probably the favourite feature for many residents and visitors are the stunning large scale photographic works featured in all entrance ways and areas of refuge throughout the building which beautifully capture the old original state of The Janion Hotel prior to its millenial renovation.

As residents move in to occupy this beautiful building, which now sits proudly in the epicentre of one of the main downtown neighbourhoods of Victoria, the main street level spaces of The Janion are being finished up to welcome new commerce. Hopefully some new tenants such as chic boutiques, artisanal bakeries and great cafes will be moving in to occupy these prime retail spaces very soon!

An example of the photographs of the original Janion Hotel as featured throughout the now revived building: 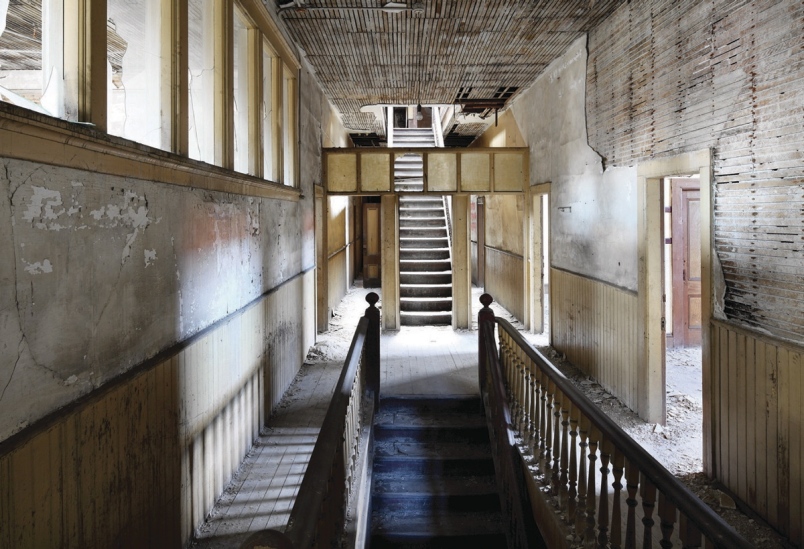 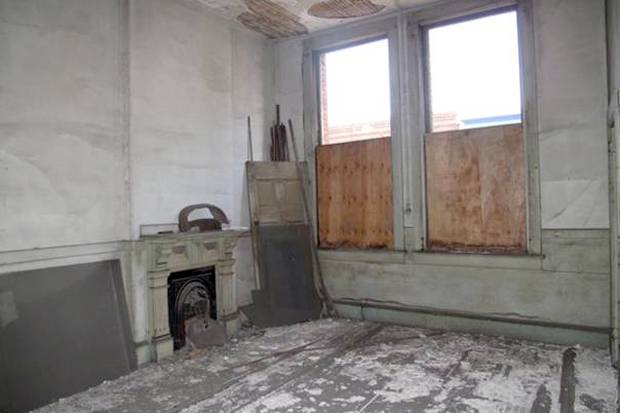